The Most Dangerous Compressed Air System We’ve Ever Seen?

A recent review of a client’s compressed air system showed the value in the PSSR regulations, and in the value of a written scheme of examination.

If you’re in business and use compressed air, you should know all about the Pressure Systems Safety Regulations (PSSR 2000). They set out the code of practice for the design, use and maintenance of pressure systems. In particular, they place the onus on an employer to know the safe operating limits of their system and to regularly check that their system is operating within those limits. That requires a written scheme of examination, which is often when we get called in.

One obvious question you might have about all of this is ‘what does a compressed air system working outside of safe limits look like?’. 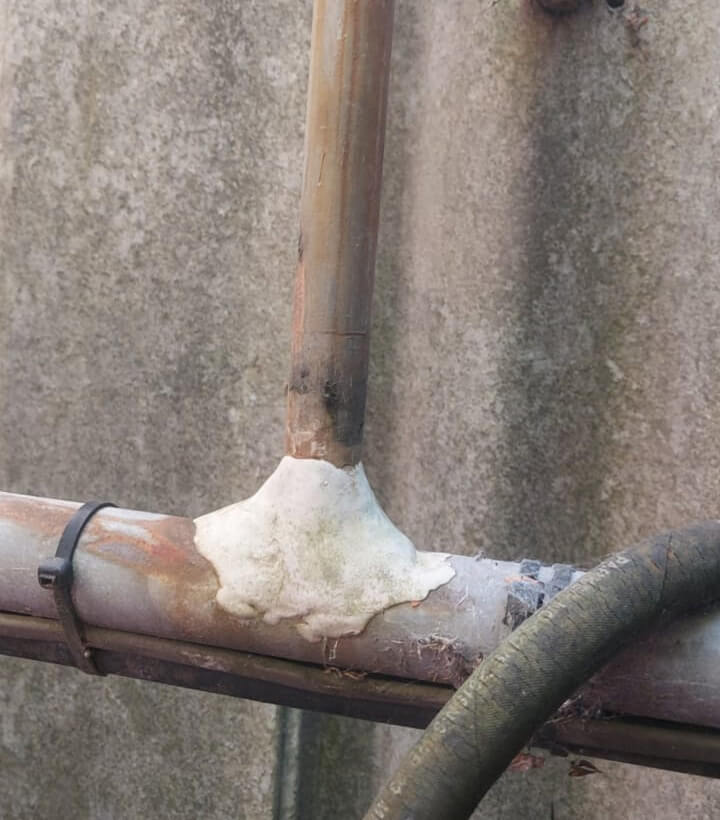 How not to design your compressed air system

Yes, this is a T-joint filled with putty. The horizontal pipe had been drilled out, the vertical pipe inserted, and the gaps filled. Over time, the putty had dried, making a seriously risky fix even worse.

To make matters worse, there was no isolation valve. In time the joint would have failed. At best that would have resulted in a rupture and a loss of pressure across the system. At worst, it would have caused an explosion.

Is it the most dangerous compressed air system we’ve ever seen? Actually no (we’ll save that for another time), but it’s up there.

In fairness to the client, they called us in to carry out their written scheme of examination annual checks. They were clearly committed to doing things right, and we were relieved to be able to help.

We cut out the dangerous section of pipe, replacing it with a new and fully sealed T-section. We also added an isolation tap, so if there is ever a problem, the client can isolate this section of piping without compromising pressure and flow elsewhere. 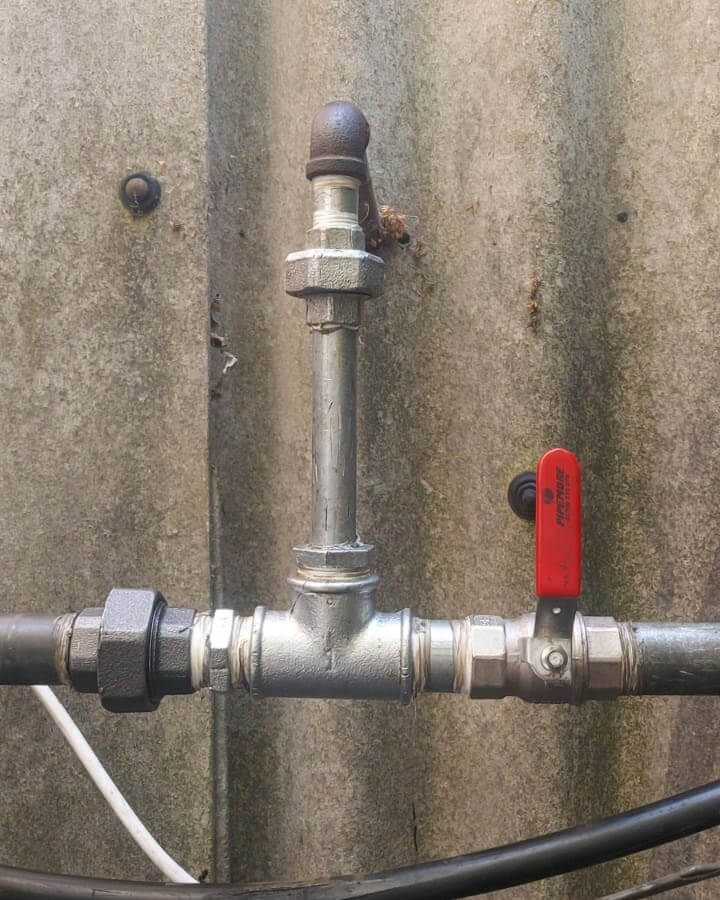 It’s easy to think of meeting your obligations under the PSSR as a bit of a box ticking exercise. But as this case demonstrated, you may not always know about every ‘temporary fix’ that happens across your system.

That’s why a written scheme of examination and some expert help can not only protect your business; it can protect lives too.

Ask us to provide a written scheme of examination for your compressed air system now. To start, please get in touch or phone us on 0114 243 2347.

> Breakdown cover 24/7? We’ve got you covered
> Keep your air compressor running with a good service
> Discover more about our maintenance services & plans 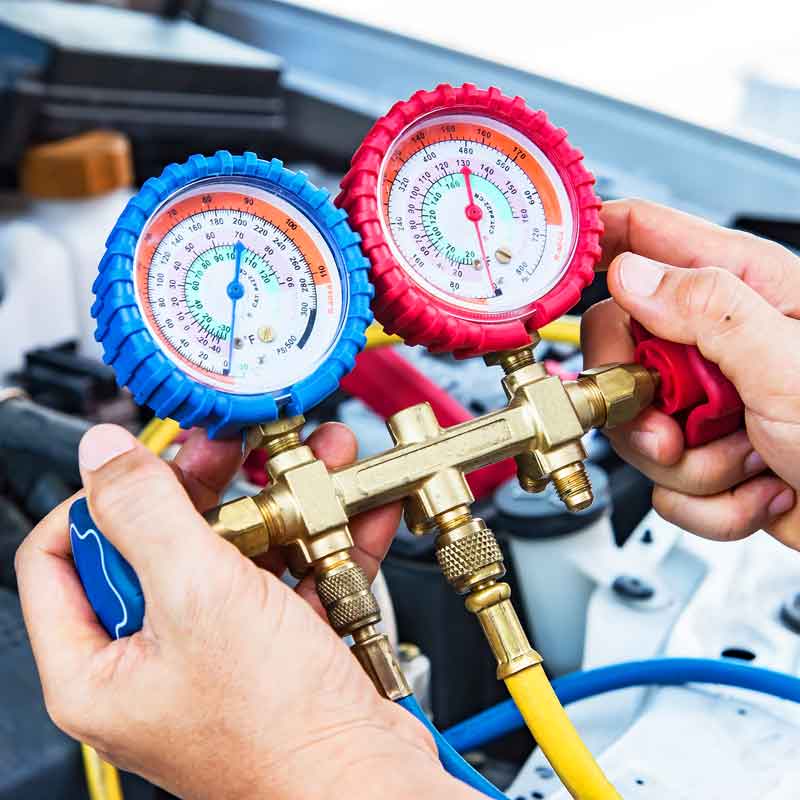 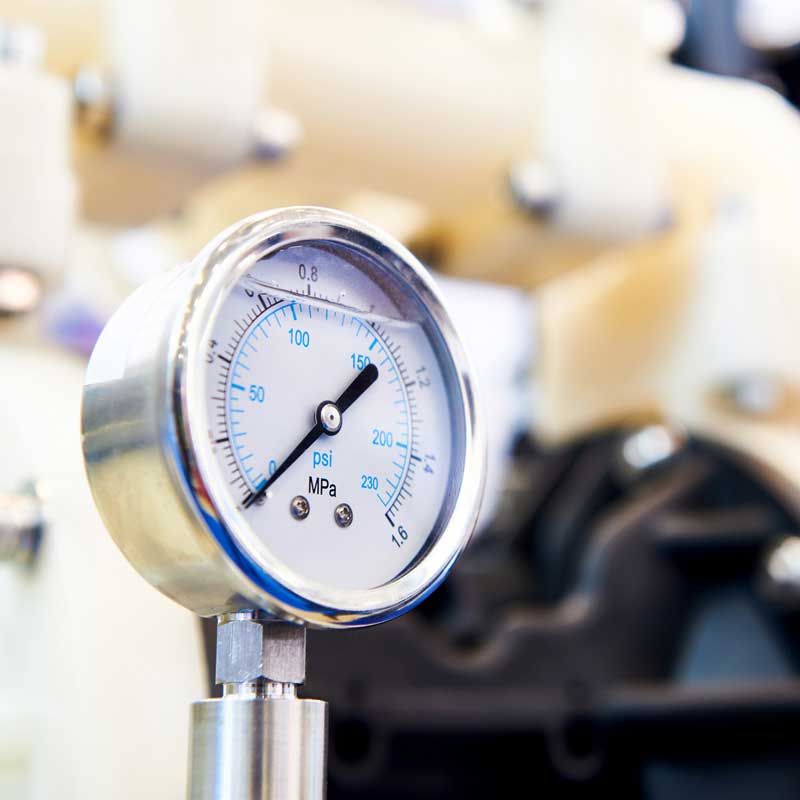 Expert help to ensure your system adapts to your requirements. 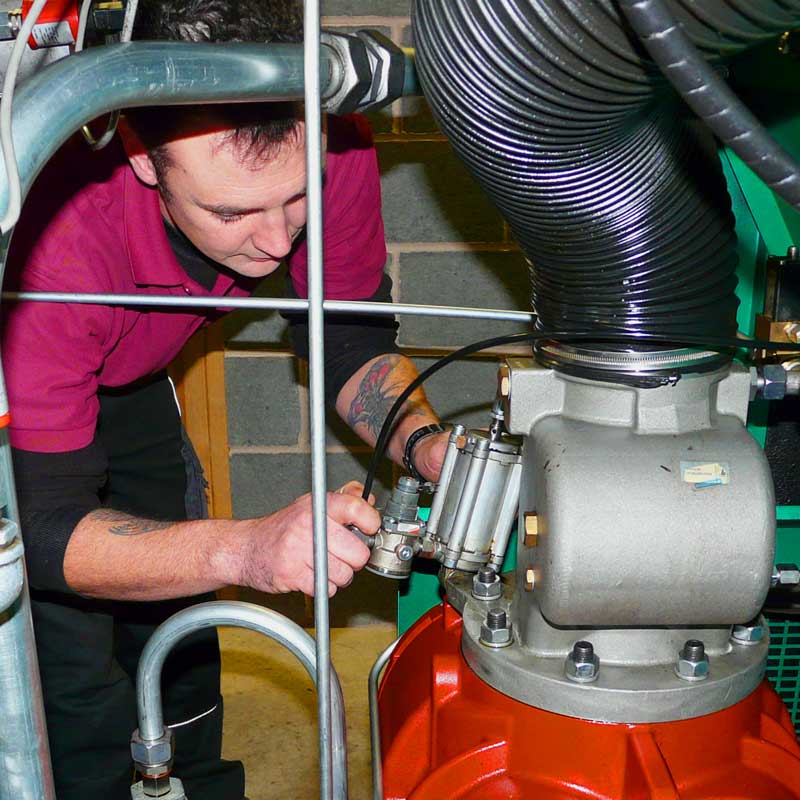 Emergency callout that gets production back on track, fast.

Compressed Air Services By The Experts

For all things compressed air, talk to the specialists. Get in touch.